Home » Blog » Product » LED Lamps and Dust – how well do they work together?

LED Lamps and Dust – how well do they work together? 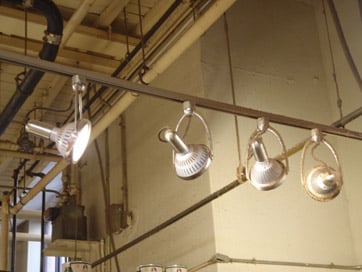 LED Lamps and Dust – how well do they work together?

Interested parties often ask: how is Solais Luxiance (actively-cooled) technology affected by dust? The answer to this inquiry, in brief, is:

Dust collects predominantly in corners and crevices, but not in main airflow pathways. The airflow pathways in Solais’ actively-cooled lamps are designed with the aim of minimizing areas in which dust buildup could potentially occur. Dust accumulates on hot surfaces as well. As Solais actively-cooled LEDs maintain a cooler temperature than other LED replacement lamps, they combat dust more effectively.

Intense heat within passively-cooled LED lamps initiates a vicious cycle. The purpose of heat sinks is to provide abundant surface area in order to dissipate heat from the LEDs. Competitors implement this method primarily by utilizing fins to passively cool the LEDs.

This surface area must be exposed to the air in order for the heat dissipation process to operate properly. Furthermore, when the heat sink temperature rises, dust accumulation increases. Dust builds up on the fins insulates the metal from the air, which prevents heat from dissipating, which collects more dust, which etc. Additionally, once there is sufficient dust to seal the gap between the heat sink fins, the cooling mechanism will no longer function as intended. The ultimate results are diminished light output and shorter LED life.

The following photograph depicts a Solais installation at a restaurant in Reading Terminal Market. The actively-cooled Solais lamps (on the left) have been installed for 2 years. Within the last year, two competitor passively cooled lamps were installed (on the right). The competitor lamps have significantly more dust accumulation than do the Solais lamps. It is impossible not to question the ability of the competitor lamps to properly cool their LEDs. The Solais lamps are functioning optimally, with minimal dust buildup. 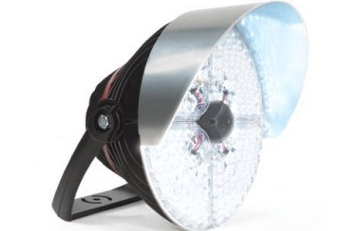 Improving the ecosystem one certification at a time!

As the years go on, we become more aware of light pollution in the environment. Dark sky compliance is... read more

All about Solais modularity, and how to choose between the X + Y series. read more 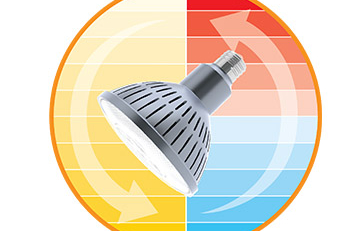 What happens to a Solais lamp when it is installed in a situation that causes it to get hotter... read more 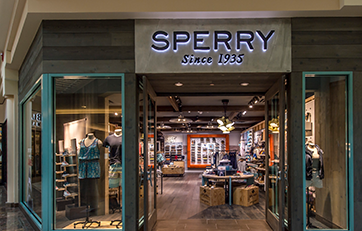 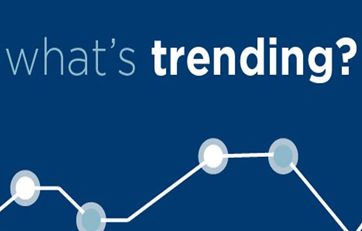 Trends in retail and supermarket store design have been ever changing. With all that change, there is an obvious... read more

Retro and sleek designs with custom finishes and a more modern look is the style we are expecting to... read more 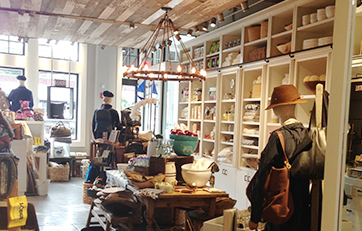 Back 40 Mercantile – A Contemporary Twist to a Traditional Concept

Just like they found a balance half way in their design, Back 40 seems to have met half way... read more 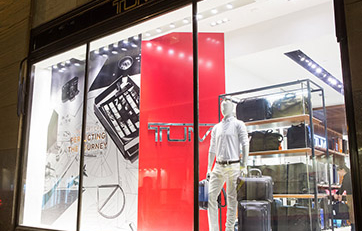 As you may know from our TUMI Case Study last week, PowerSecure Lighting has been working with TUMI, a... read more 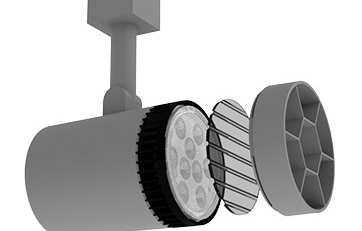 I may be small but I pack a big punch!

One of the challenges in the lighting industry is to produce more and more light out of smaller and... read more